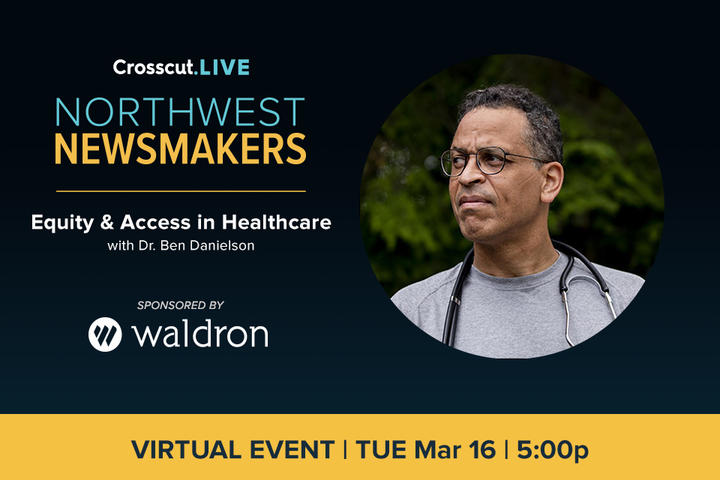 After 20 years leading the Odessa Brown Children's Clinic, Dr. Ben Danielson resigned in November in protest over what he claimed were racist practices at the clinic’s venerated parent institution, Seattle Children’s. His decision to step down caused an uproar in the Black community and, some say, a reckoning within the hospital. Seattle Children's responded by pledging a close examination of its policies and practices and asking a member of its leadership to step down. The hospital announced it had brought on former U.S. Attorney General Eric Holder to lead the investigation. For this edition of Northwest Newsmakers, we sit down for an extended conversation with the man in the middle of the story, hear directly from him about what led to his decision, see how he feels about what has happened since and get his perspective on the fight against systemic racism.

When you RSVP, you can also submit a question for Dr. Danielson. We will use those questions to shape the conversation. 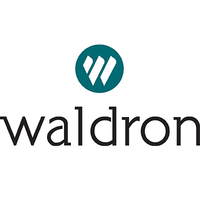 Dr. Ben Danielson is a clinical professor of pediatrics at the University of Washington. Dr. Danielson was the Senior Medical Director for the Odessa Brown Children’s Clinic (OBCC) until late 2020. He worked there for over 20 years, combining patient care, clinic leadership and community advocacy. In early life he was rescued from the foster care system by a single mom who instilled in him and his sisters the value of education and community service.

Dr. Danielson also serves on various boards of health-related organizations, philanthropic organizations, and community groups dedicated to health issues. He chairs the Governor’s Interagency Council on Health Disparities, co-chaired the Governor’s Task Force on creating an Office of Equity, chairs the Group Health Foundation Board, is a board member on King County’s Children and Youth Advisory Board, and has been on King County’s Board of Health. Dr Danielson was a member of the Washington State Health Benefit Exchange in the first several years from its inception. He is on a number of organizational boards including: the University of Washington Foundation, Amara Adoption and Foster Care Services, and the Center for Children and Youth Justice. He has provided many addresses in numerous venues including the University of Washington’s Commencement Address in 2018.

The unifying thread in Dr. Danielson’s activities relates to promoting well-being and dignity, especially for communities who have been pushed aside. He has found opportunities within and outside of systems to advocate in partnership with groups and individuals who are dedicated and passionate about creating a better world. He realizes he is the least useful member of the circles he joins and he is inspired - every day - by the children, families, communities and organizations with whom he interacts.

Monica Guzman is the host of Crosscut's' Northwest Newsmakers series. She is the co-founder of The Evergrey, is a recent fellow at the Henry M. Jackson Foundation and Harvard's Nieman Foundation for Journalism and is a former columnist at The Seattle Times and GeekWire. She is currently an advisor to Braver Angels and the author of an upcoming guide to staying curious in divided times. She lives in Seattle with her husband, Jason, and two kids.