Cascade Public Media brings our community together to learn, grow and make a difference. 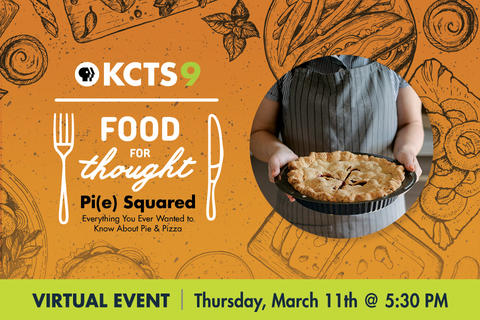 Pi(e) Squared: Everything You Ever Wanted to Know About Pie and Pizza

Join KCTS 9 on March 11th for a celebration of everyone's favorite comfort food: pie! We'll celebrate the upcoming Pi Day (March 14th) with a celebration of all things sweet and savory, from the people who know it best. 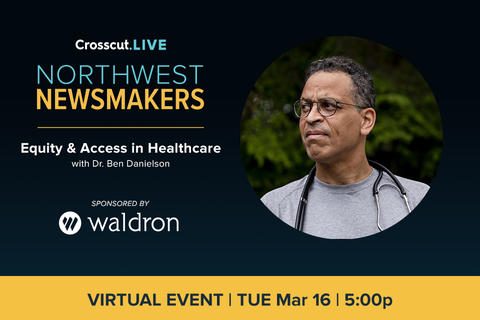 After 20 years leading the Odessa Brown Children's Clinic, Dr. Ben Danielson resigned in November in protest over what he claimed were racist practices at the clinic’s venerated parent institution, Seattle Children’s. His decision to step down caused an uproar in the Black community and, some say, a reckoning within the hospital. Seattle Children's responded by pledging a close examination of its policies and practices and asking a member of its leadership to step down. The hospital announced it had brought on former U.S. Attorney General Eric Holder to lead the investigation. For this edition of Northwest Newsmakers, we sit down for an extended conversation with the man in the middle of the story, hear directly from him about what led to his decision, see how he feels about what has happened since and get his perspective on the fight against systemic racism.